A great place to live, work, and start a business in Missouri 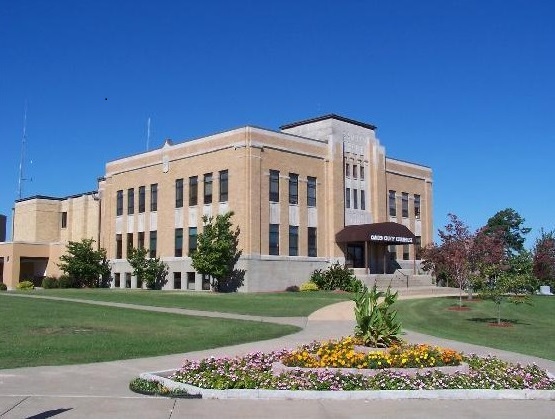 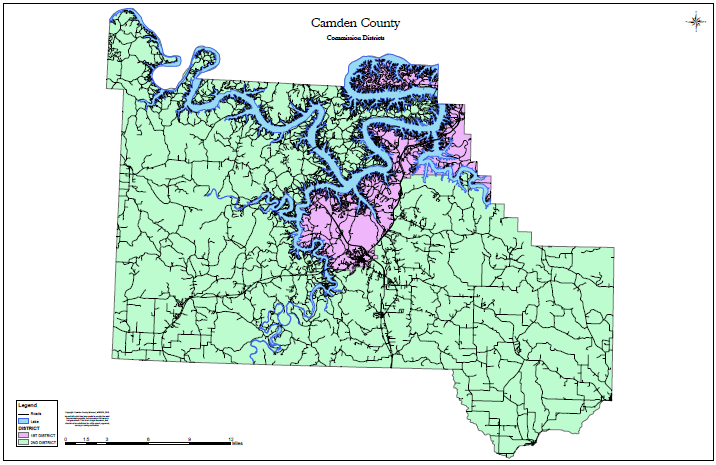